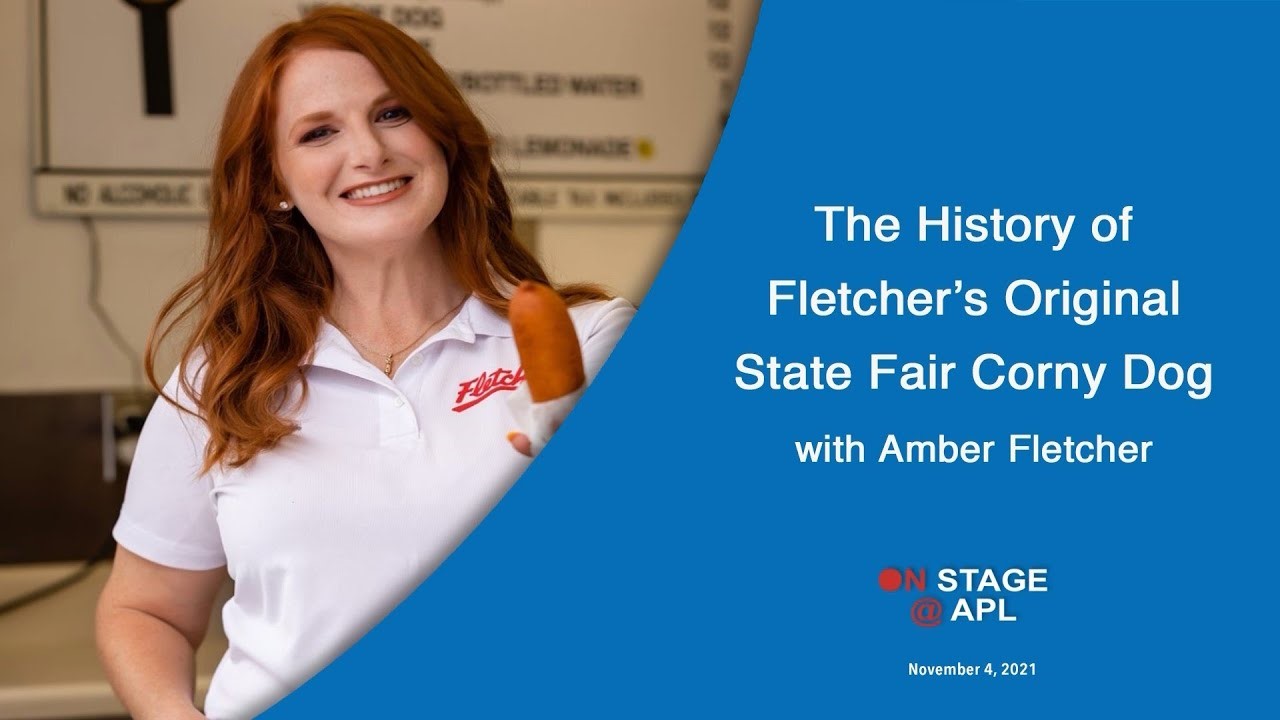 Americans admire sagas of achieving what is commonly known as “The American Dream,” and the Lone Star State has boasting rights to a tale of a family who built a multi-million-dollar enterprise using patience, perseverance and a palate-pleasing product. What makes this story especially appealing is that it begins in 1942 with two brothers who experimented with different blends of spices, flour and cooking methods to achieve a flavorful corny dog whose name became synonymous with the State Fair of Texas. Amber Fletcher’s journey began as a carnival kid and is currently head of marketing for her family’s business. She is forging new paths as a third-generation business owner by satisfying the demand for exotic tastes and plant-based products. Amber Fletcher is the head of marketing for Fletcher’s Original State Fair Corny Dogs. From the age of 10, Amber could be found behind the counter greeting customers as well as keenly observing her father as he built the empire. After earning her degree in Health Studies from Texas Women’s University, as well as becoming a certified health & wellness coach, Amber returned to the business ready to make waves. In 2015, she introduced the Fletcher’s Veggie Dog to meet the high demand for a meatless option. As a 3rd generation business operator, Amber assumes a dual focus: preserving her family’s deep legacy in the state, while also expanding Fletcher’s reach of event operations nationally, a strong digital footprint and most importantly, top-notch quality control. Amber notes, “I’ve learned that an entrepreneur is someone who works around the clock, and every decision is for the growth of the company. I have been so blessed along the way, and this is truly a dream come true.”